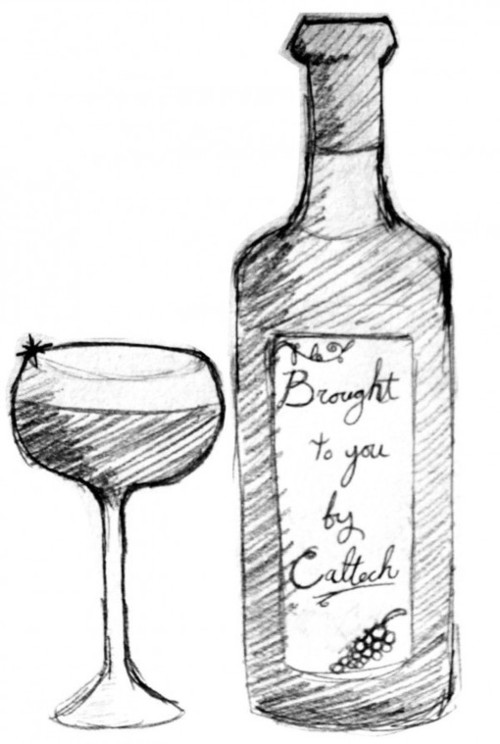 October 6, 2011, was an unusually silent Thursday night in Blacker Hovse. The courtyard was quiet, devoid of the loud music usually played by Ricketts Hovse on such a night. The crowd usually attracted by Thursday Night Drinking, or TND, in Ricketts, was suspiciously absent. The evening was disturbingly calm.Calm, until Priyam Patel ran into an otherwise placid Blacker lounge and yelled:“Alcohol has been banned on campus!”Caltech, like many private colleges across the nation, is a “wet” school. Students of-age (over 21) are allowed to possess and consume alcohol in private. According to the previous alcohol policy, officially registered student parties could serve alcohol via bartenders with relatively little hassle or approval required. Major campus parties such as Big Interhouse (Big I), as well as smaller parties such as Apache or Page Interhouse, have historically had free-flowing booze available through the alcohol policy. The primary requirements of the old policy were the existence of an “Event Host” to organize the paperwork, “professional bartenders” to serve the alcohol, and permission from three organizations, including the Undergraduate Deans. But this may no longer be the case.
Via tech.caltech.edu