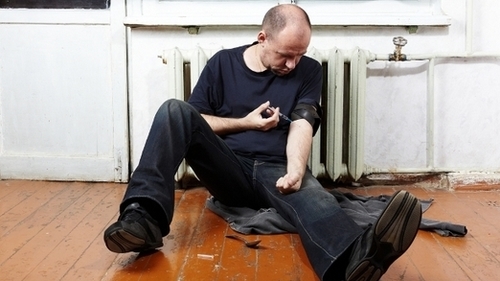 The author of a landmark study on how the recent decline in abuse of the opium-based painkiller drug OxyContin has driven up heroin addiction rates slammed the “utter failure” of the American drug war’s myopic focus on “supply-side” strategies speaking to Raw Story this week, explaining that the strategy ultimately pushes addicts to embrace ever more dangerous drugs and increasingly destructive behaviors.

“What we need to focus on in government policy is not on the supply-side, which all of our policy has been toward heroin, cocaine and prescription opiods, trying to discourage their penetration into this country,” Dr. Theodore J. Cicero, Vice Chairman for Research at Washington University’s Department of Psychiatry, explained in an exclusive interview. “The reasoning is, if we cut down on the supply then the demand will eventually dry up. But our policy in that regard has been an utter failure.”

“Our conclusion, fundamentally, is that this is sort of like the balloon analogy: if you depress one location on the balloon, the volume doesn’t change and it just pops up someplace else,” he added. “Drug abuse is much like this balloon effect. You can decrease one drug, but they’re not going to stop using. The addicts who are interested in this to get high, they’re going to switch to something else.”