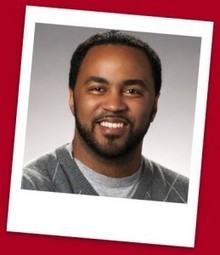 A bill waiting to be passed in the Jamaican Parliament would introduce a ban on smoking in public places and prohibit the sale of tobacco to minors. Alexis Goffe, 26, offers his take on the justification for the strict legislation.On February 16, I attended the Jamaica Cancer Society’s Anti-Tobacco Forum, which was attended by over two hundred high school students. While much information was presented, three main facts stood out for me:1) Tobacco is a serial killer – In the 20th century, tobacco killed 100 million people worldwide. If the current trend continues, by the end of the 21st century, tobacco will kill 1 billion people worldwide.
Via www.yourcommonwealth.org