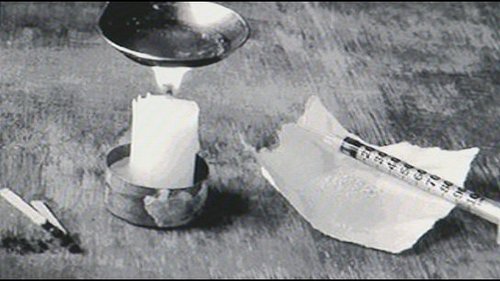 Teenage drug use is a constant problem. Now more teens are turning to heroin.According to local drug counselors, they’re seeing more high schoolers using heroin because it’s cheaper and easier to get.For a long time, prescription drugs like Oxycodone and Oxycontin were popular because they were found in the medicine cabinet.But getting a prescription and high cost of the drug put a limit on where addicts could turn. The connection between oxycondone and heroin is opiate. A highly addictive substance used to relieve pain.”Easier to get if the youth don’t have somebody to get the pills. Somebody’s got to get it prescribed to them and have in their possession and be willing to sell it. Where heroin it’s just there to be sold on the streets,” explains drug counselor Penny Bell.
Via www.kndo.com