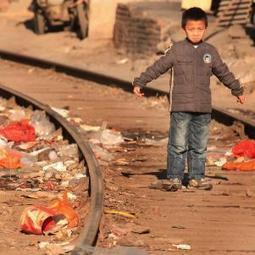 Drug users who inject methamphetamine had an 80 percent greater risk of attempting suicide than users of other drugs, U.S. and Canadian researchers say.Lead author Brandon Marshall — a postdoctoral fellow at the Mailman School of Public Health in New York and research coordinator for the Urban Health Research Initiative in British Colombia — and colleagues said the causal pathway between injecting methamphetamine and suicidal behavior requires further investigation, but it likely involves a combination of neurobiological, social, and structural mechanisms.”Compared to other injection drug users, it is possible that methamphetamine users are more isolated and have poorer social support systems,” Marshall said in a statement. “The high rate of attempted suicide observed in this study suggests that suicide prevention efforts should be an integral part of substance abuse treatment programs.”Read more: http://www.upi.com/Health_News/2011/12/28/Injected-meth-linked-to-suicide-attempts/UPI-37961325051273/#ixzz1hojmz2WK
Via www.upi.com